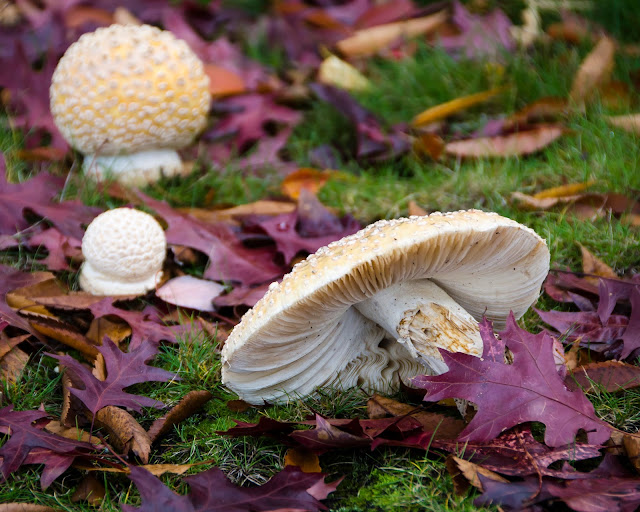 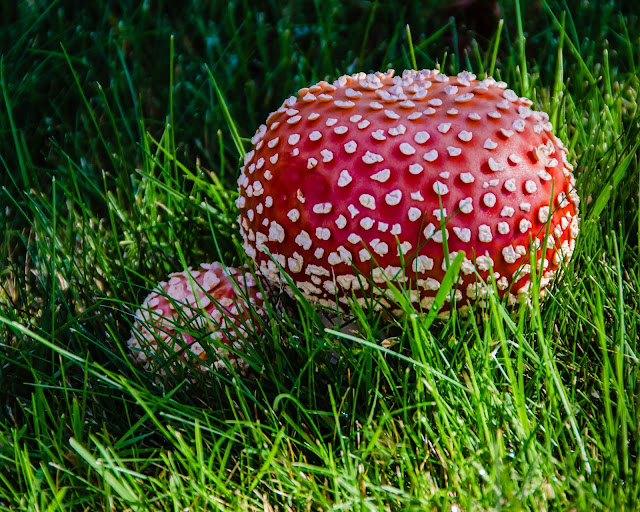 Livechapter said...
This comment has been removed by the author.
7:15 AM

Excellent post. Thanks for sharing with us. Riding is fun if you have the best bike to ride.
bikes in nepal

Great post. Thank you for this blog. Keep posting.
scooter in nepal

Sar pass Trek
The magnificence of a beautiful green landscape against the curtain of majestic Himalayan peaks covered of snow and with a cloud-colored crown sits at 13 700 ft. above sea level Sar Pass.

Great post. Enjoyed it a lot. Wish to be there soon.
new bike launch in nepal